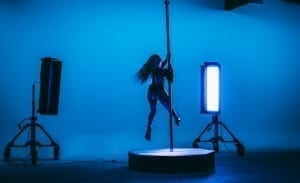 Pole dancing company Peekaboo is in the works w/ Nintendo Wii to brush up on your pole dancing technique w/ a new game call Wii Strip.

No need for those pole dance classes (wrong), and I don’t know how much we’ll believe this third rate pole dance equipment company, but the idea of a pole dancing game that can be a lot more fun than the Wii Fit, currently about, would be the Wii Strip a new adventure, even for the kids.

We’ll keep an eye on this one. Check out the whole story here:

Now that was the original story we posted back in 2010 which had also stemmed from an article that was picked up in 2008.  Did Peekaboo ever build a successful Wii Strip game?  After extensive googling, we have not been able to track down a single article, press release, question or mention whether or not they actually produced the game let alone got a meeting.

If anyone has more scoop on an interesting idea 9 yrs ago, that we told you we’d get back to you on.. still no new news. 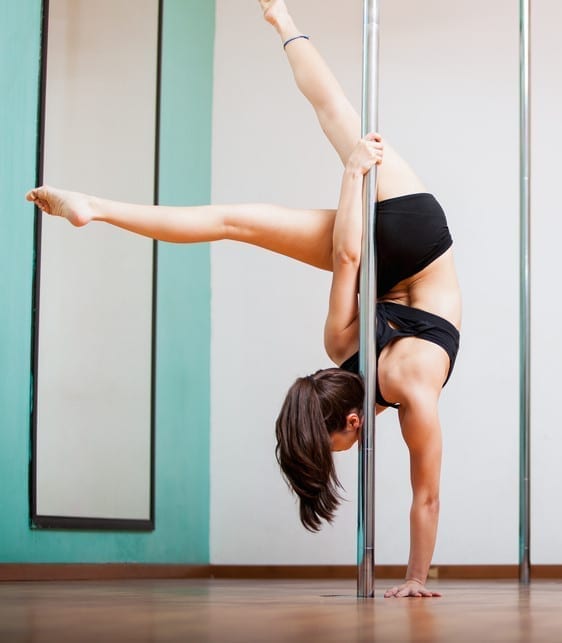 All Star Stages No Pole Dancing at the Grammy’s? 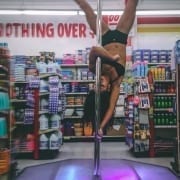 All Star Stages™ A Look Back: Convince Parents Pole Dance is Good Exercise?

Get in Shape and Feel Great! With Pole Dancing Of Course… 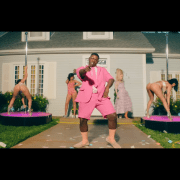 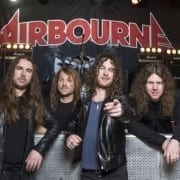 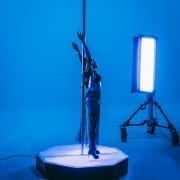